Richard Rose, M.D.
Chairman of the Board, CEO, and Chief Medical Officer

Dr. Rose is an experienced health care executive with broad experience in science, medicine and medical product development. He is a graduate of Yale College and the Harvard Medical School, where he was an associate professor of medicine and chief of the Division of Pulmonary and Critical Care Medicine at Beth Israel Deaconess Hospitals. Dr. Rose is an adjunct associate professor of medicine at the UCSD School of Medicine. He served as vice president for drug development at Cytel Corporation. Dr. Rose was a managing director of MPM Capital from 1995 to 1996, and in this capacity he was responsible for biotechnology advisory and investment activities on the West Coast of the U.S. and in Japan. From 1996 to 2000, Dr. Rose was president and CEO of StemCells Inc., a public biotechnology company.

Ben helps other CEOs create high performing leadership teams as an advisor. He is the founder of Trinitas Advisors LLC, co-chairs the Vistage peer advisory groups in Vermont, and serves on several business and social sector boards, including the Addison County Economic Development board. Ben has enjoyed a diverse career in leading growth-oriented companies and managing turnarounds. He served as CEO at three manufacturing companies: Hubbardton Forge LLC, Chromcraft Revington Inc., and Gravograph New Hermes. Prior to that, Ben held various senior leadership roles at Sunrise Medical, including president of the global business group, the continuing care group, and the mobility products division. Earlier in his career, he held management and marketing roles at GE Lighting, Black & Decker Home Products, and Rubbermaid Home Products. Ben has bachelor’s degrees in marketing and horticulture from Michigan State University, an MBA from the University of Michigan, and is a certified advisor with The CEO Advantage. 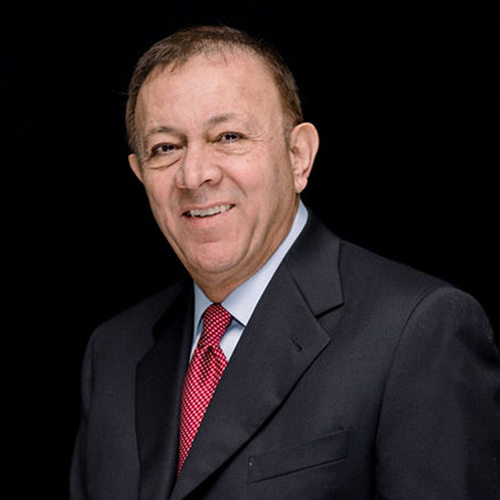 Founder of the Thomas Haider program at the University of California, Riverside School of Medicine (UCR). Developed numerous innovative spinal implants and synthetic bone substitutes that are currently used worldwide. Also, co- founded the Children’s Spine Foundation, a charity focused on securing early intervention and treatment of spinal disorders for children without financial means. Graduate of University of Colorado, M.D. from Loyola University. 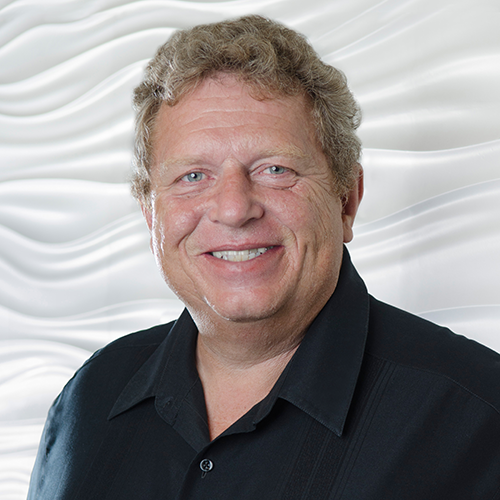 Raymond Huggenberger has served as a member of the board of directors of Inogen since 2008. Previously, Raymond served as Inogen’s CEO from 2008 to February 2017 and also served as its president from 2008 until January 2016.

Raymond also held a consultant position with McDermott and Bull Inc., an executive search firm, from 2005 to 2006 and the position of managing director in the healthcare division of TA Triumph Adler AG, a document process management firm, from 1996 to 1998. He also currently serves on the board of directors of Wellfount Corporation, a pharmacy services company, Tactile Medical, a medical technology company, and Clarify Medical, a medical device company. He also serves on the Technical Advisory Board of Arboretum Ventures LLC. Raymond graduated from AKAD University in Rendsburg, Germany in Economics and completed the Advanced Marketing Strategies Program at INSEAD, Fontainebleau, France.

Wally spent a decade in the residential and commercial real estate development industry. He participated in acquiring, planning and financing residential tracts and master planned communities totaling 900 acres and 3,000 homes, and developed and managed office and commercial retail properties.

Wally was brought on as the president of Norac Inc., a chemical and pharmaceutical ingredient manufacturer, after the company suffered a devastating fire. He managed the turnaround and successful growth of the business, and has subsequently negotiated the sale of several of Norac’s divisions.

Wally has extensive experience in R&D, operations management and navigating highly regulated industries. He has a biochemistry degree from UC San Diego and an MBA from the Tuck School of Business at Dartmouth College.