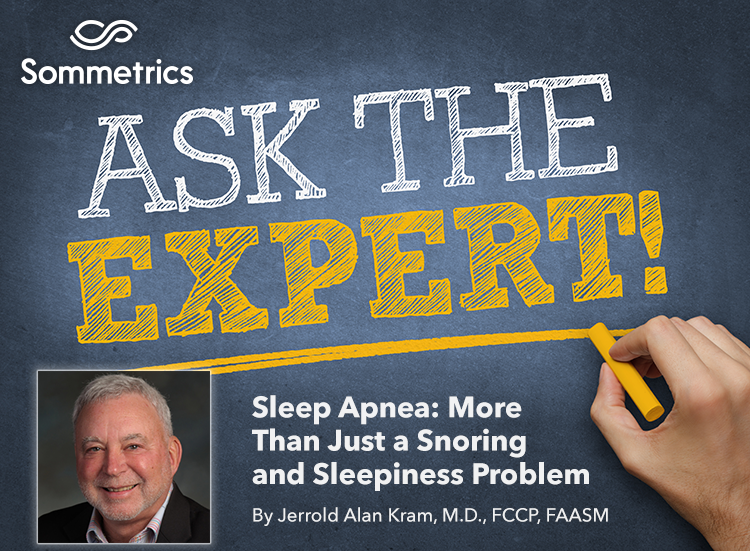 Q: Is sleep apnea more than just a snoring and sleepiness problem?

More and more people are aware of the fact that snoring can be more than a simple annoyance, but may also be associated with poor quality sleep, awakenings, unrefreshed feeling and headaches in the morning, as well as other consequences on daytime function.

Far fewer realize the enormous health hazard that may be associated with snoring if snoring is actually a sign of untreated sleep apnea.

Numerous studies have now linked untreated sleep apnea, particularly moderate to severe apnea, with cardiovascular disease, metabolic disease and even cancer. Two of the leaders in our field, Susan Redline, M.D., and Stuart Quan, M.D., outlined this trio of conditions that are all linked to sleep apnea. Untreated sleep apnea leads to a condition called oxidative stress, which in turn leads to subtle vascular inflammation. These conditions are now felt to be a common denominator in the health consequences of sleep apnea.

The most common cardiovascular consequence is hypertension. Between a third and half of all patients with hypertension have obstructive sleep apnea (OSA). Over 80% of patients with treatment resistant hypertension requiring three or more drugs have OSA. In many, if not most cases, treatment of OSA improves management of hypertension. In addition, OSA is linked to recurrent atrial fibrillation, a common cardiac arrhythmia. When a patient has atrial fibrillation and sleep apnea, the recurrence rate of the atrial fibrillation is cut in half with treatment of the apnea. OSA is also linked to other severe cardiac conditions. And of great concern, in a long study over 18 years, severe untreated sleep apnea led to a death rate from cardiovascular disease that is five times greater than in patients whose severe OSA was treated.

OSA also has metabolic consequences – the most common of which is insulin resistance. This means that the body’s response to sugar is blunted as insulin does not work as it should. This is the first step on the path to diabetes. In addition, patients with OSA have suppression of hormones that control appetite and increase hormones that increase appetite. Both contribute to the obesity epidemic, and obesity worsens sleep apnea, so it creates a vicious circle. Treatment of sleep apnea can improve the insulin resistance and lead to control of the entire process. Type 2 diabetes is so closely linked to OSA that the diabetes association has recommended that every patient with type 2 diabetes be evaluated for sleep apnea as half the patients will have it.

Lastly, the oxidative stress and vascular inflammation seems to increase the risk of developing cancer. This association is not as clear, but is being looked into. The net result is that sleep apnea needs to be properly diagnosed in at-risk patients. It is estimated that 30% of all patients going to a primary care doctor may have sleep apnea. 30%. Enormous and enormously underdiagnosed. With treatment options increasing all the time, identifying these patients is crucial. 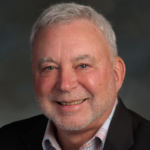 Dr. Kram is the medical director of the California Center for Sleep Disorders (CCSD), and is one of the country’s most experienced sleep specialists. He began his work in the field in 1980, opened CCSD in 1983 and received his board certification in sleep medicine in 1989. Dr. Kram graduated with honors from the New York University School of Medicine and completed his internal medicine residency and pulmonary fellowship at University of California, San Francisco. He is actively engaged in programs to spread sleep expertise throughout the local medical community and is a featured speaker in professional and community lectures nationwide. Dr. Kram is also a medical advisor on Sommetrics’ advisory board.

Thank you! Please check your email to confirm your subscription.